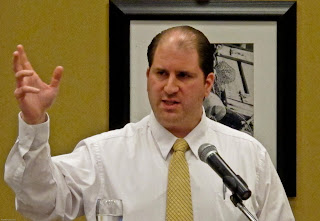 Domenick Loccisano is the Marketing Director for the Staten Island Yankees.  He can get you seats for your family or your school.  He knows every customer relationship is important and together with his staff they without a doubt provide the best entertainment value for the dollar.  It's worth the trip on the ferry to enjoy a baseball game with New York City in the background.  So sing the song, "Lets go out to the ball game." 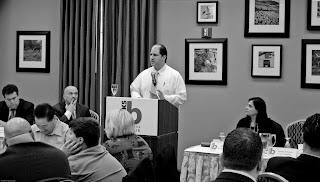 Congratulations are in order, this is a very special time in Domenick's life as he is to be married this weekend.  All the best to him and his bride to be, Danielle. 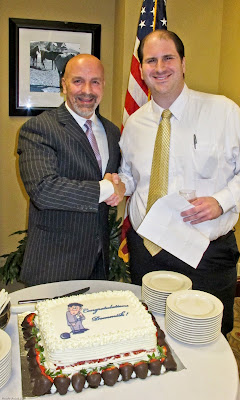