Jeremy Erber, representing the Brooklyn Nets, spoke at SI Bucks in August, regarding the opening of the Barclay Center in Brooklyn, and the Nets' upcoming season. Opening day for the Brooklyn Nets is December 7th!
Jeremy Erber, Premium All Access Manager
BROOKLYN NETS
www.brooklynnnets.com
917-618-6700 / 866-820-4553

With 200 events annually, the newly opened Barclays Center, in downtown Brooklyn NY, is one of the premiere venues for attending sports, concerts, and shows. Twenty years in the making,
it is the first billion-dollar arena in America, boasting a capacity of 17,732 seats for the Brooklyn Nets basketball games, and 19,000seats available for concerts and general events.
The staff was trained by the well-respected Disney Institute. 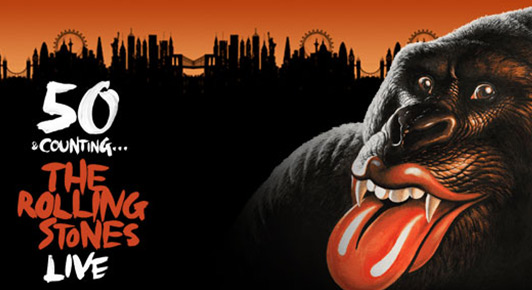 
Another great event coming right up! One of two U.S. shows of the infamous Rolling Stones, who are celebrating their 50th year as the bad boys of rock and roll!
www.barclayscenter.com
620 Atlantic Ave., Brooklyn,  NY