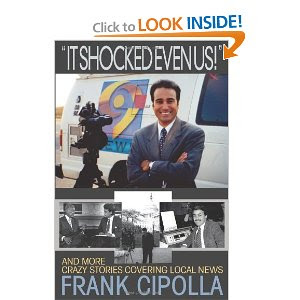 Frank Cipolla is an award winning American television and radio news broadcaster and author.  He joined us for our weekly morning breakfast meeting and it was great to see him again.  Frank is no stranger to the BUCKS BUSINESS NETWORK, matter of fact he is one of our founding fathers.

Frank was hired at WCRV in Washington, NJ and later moved over to WJDM[2] in Elizabeth, New Jersey. At both stations he served as News Director. During that time he also filed radio reports for many New York radio stations and in July 1986 was hired full time as the afternoon news anchor for the Soupy Sales Radio Show on WNBC. There he worked along side Howard Stern, Alan Bebee, Frank Reid and Don Imus – occasionally filling in for newsman Charles McCord on the ‘Imus in the Morning Show'.

In 1989, when WNBC’s frequency was sold to Sports Radio WFAN, Frank moved over to the All Sports Station as its afternoon news anchor before moving into local television news. Frank launched the first live call in news talk show at Time Warner Cable in Staten Island before being hired at the just launched News 12 New Jersey in March 1996. There, with Mizar Turdiu, Frank co-hosted the popular Morning Edition. It regularly beat WABC, CNN, Headline News, WCBS-TV in the New Jersey morning show ratings race.
Frank Cipolla is the author of "It Shocked Even Us!" - A look behind the scenes at all the funny stories from his 30-years of covering news in the New York Metropolitan area and working with TV and radio personalities Don Imus, Howard Stern, Alan Colmes, Rolland Smith, Doctor Frank Field and many more. 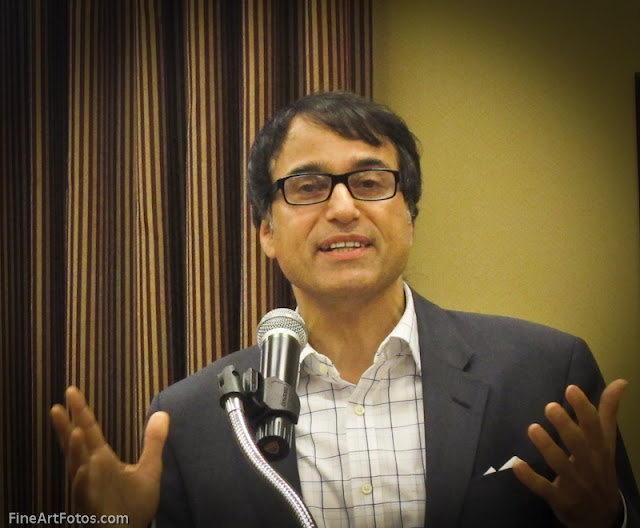 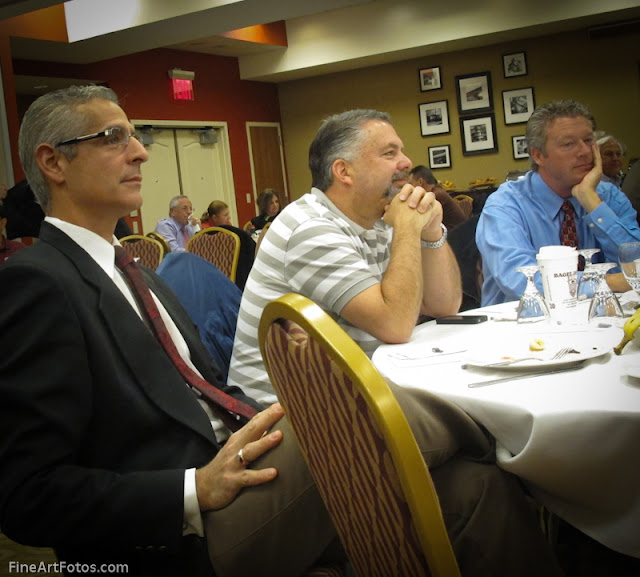 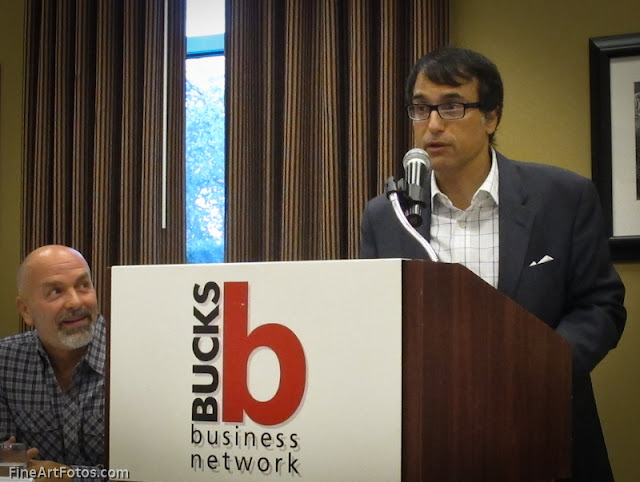 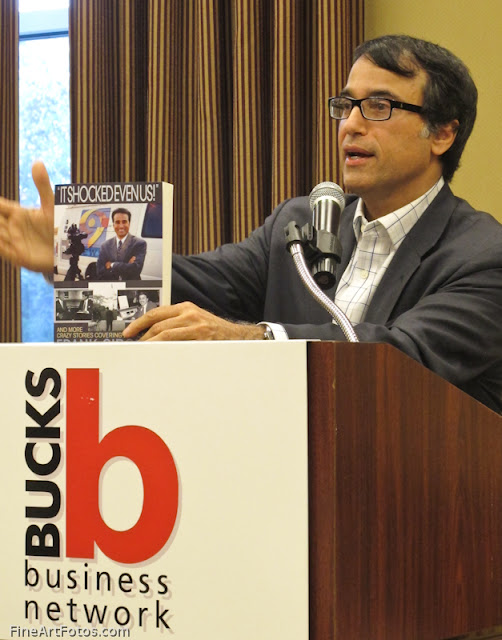 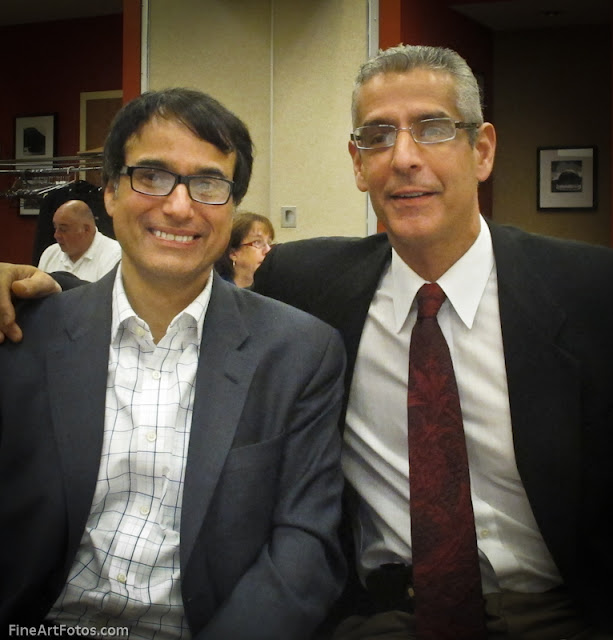