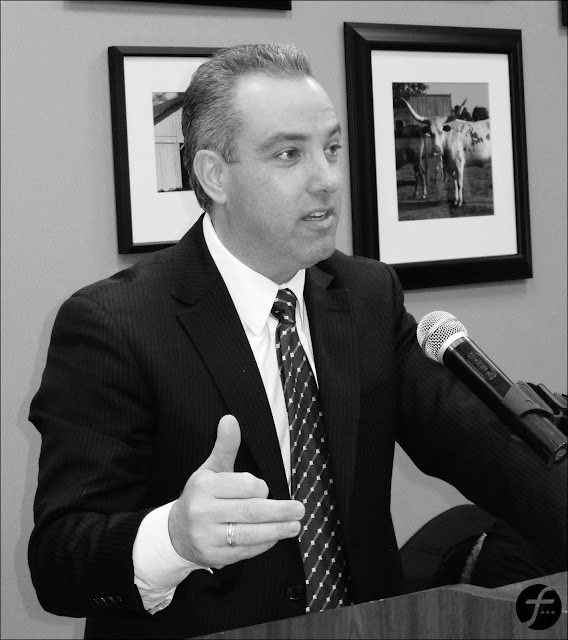 Anthony is a tax attorney and a certified public accountant, in practice for more than twenty years. Anthony maintains a private practice on Staten Island , counseling clients including business owners and developers, in obtaining valuable state and city tax incentives.  He is a Cabinet Member of the Staten Island Economic Development Corporation (SIEDC) and came to the Bucks Business Network to speak at their breakfast meeting about property taxes on Staten island. 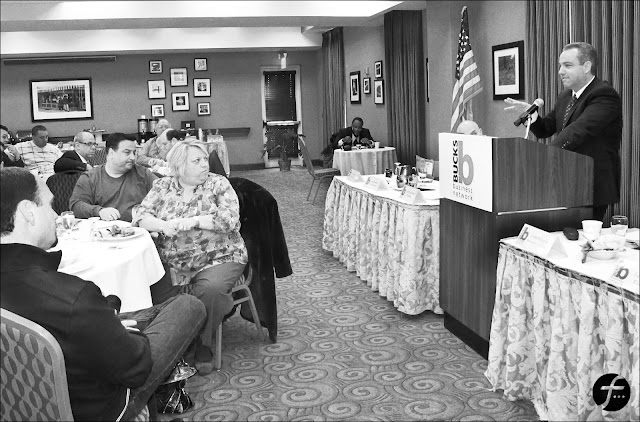 "Most property owners look at their bills and believe this is an arbitrary and capricious system,"
The city has said that assessed values would continue to grow in order to catch up with market growth in prior years. A lag exists due to a state law that says assessed values cannot increase by more than 6 percent in one year and 20 percent over five years. This protects homeowners from large market swings, but leads to a catch-up period when markets cool.

The market value of some Staten Island homes increased. Others decreased.

Either way, the assessments have spiked and so too will the property taxes.

But homeowners will need a degree in real estate law, expertise in tax codes  to figure out why.

Even City Council members -- who have zero control in establishing market or assessed values -- are lost in translation when trying to decipher the language in the city Department of Finance's notices of property value. The assessed value, which is used to determine the tax bill, can only legally increase by six percent a year with a maximum increase of 20 percent over five years.

"The value that homes are taxed on is capped to prevent large year-to-year increases in a rising market and phase-in over time," . "As a result, assessed values can rise even after a market levels out or falls."
"One of the biggest problems leading to the frustration is just the double-speak that comes out of the Department of Finance with regard to the bills," "Homeowners throughout the city literally felt ambushed by market values that the Department seemingly arbitrarily decided to double with no warning. The Department of Finance must work with us to find a solution that addresses the unwarranted and undeserved hardship this has created for our hard-pressed homeowners, and to begin to restore faith in the property tax system." 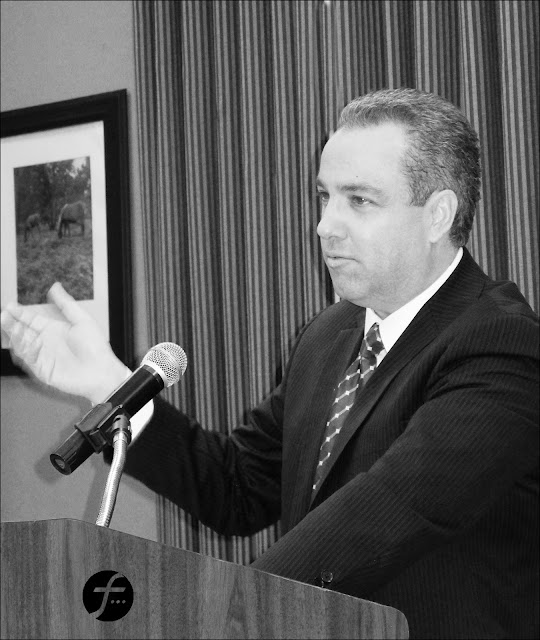 Like every other municipality, New York City plans its budget years in advance. Relative to most other cities, New York has many property tax advantages. Namely, while residents are mercilessly overtaxed for income and transactions, New Yorkers are not unusually burdened on property taxes.
While New York City, with stable and even rising housing values, has the luxury of reducing property taxes, most municipalities confront a very different situation. In much of the country, housing prices are stagnant or declining. According to the Office of Federal Housing Enterprise Oversight, housing prices in the West and in the eastern half of the Midwest are substantially below the levels of 18 months ago.
The lower housing prices also correspond to the greater difficulties in meeting mortgage payments.
Declines in housing values pose challenges to municipal budget offices across America. Lower values mean that, even if all homeowners pay their property taxes, those revenues today and years from now will be lower than expected. Moreover, higher delinquency rates mean that many homeowners are not likely to pay property taxes at all.
Facing budget shortfalls, many municipalities are responding in predictable but counterproductive manners, such as increasing property taxes. Raising property tax rates in a declining real estate market almost certainly exacerbates the harm to the housing industry by discouraging new real investment and giving an additional incentive for current residents to leave.
The cycle of New York City's economy may have peaked. As economic growth slows, the challenge for the city's government is not to make a difficult situation worse. The temptation will be to raise taxes; New York's residents and the city government would be all the poorer for it.
while Staten Island residential properties were shown to decrease in market value by an average of 4.69 percent, the assessed values rose by an average of 3.41 percent, with a similar pattern holding true for commercial properties. "It's counterintuitive to the typical Staten Islander. They keep hearing their home values are plummeting, and now they owe more,"
The good news is there is room for dispute, ,
The first thing property owners should do is make sure the information the city has about the property (square footage, etc.) is correct.
After that, there is a worksheet on the back of the form that allows property owners to begin the process of contesting the assessed value; property owners have a three-month window to submit the application for reduction.