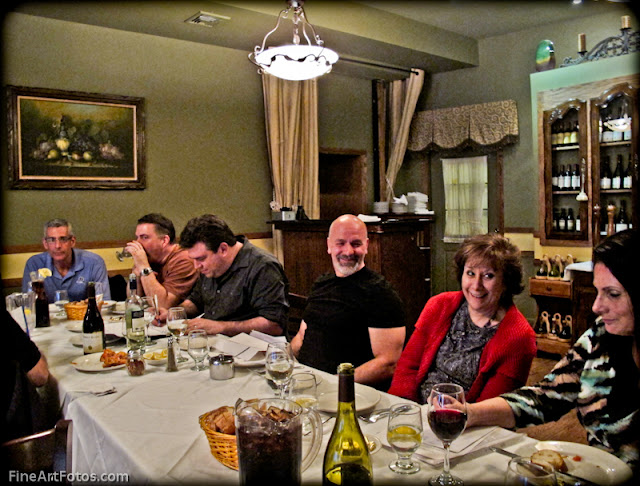 John Constantino has been a very fine president for the last two years and this is his last Offiical Board Meeting.
Under his watch the group has grown and he has presided over many important events including the Bucks 20th Anniversary celebrations. 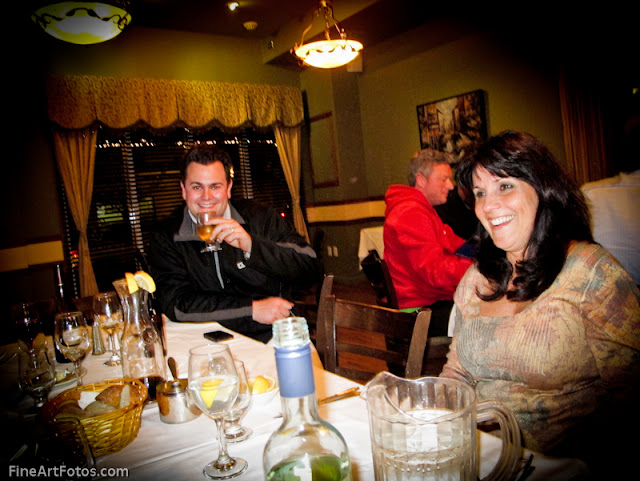 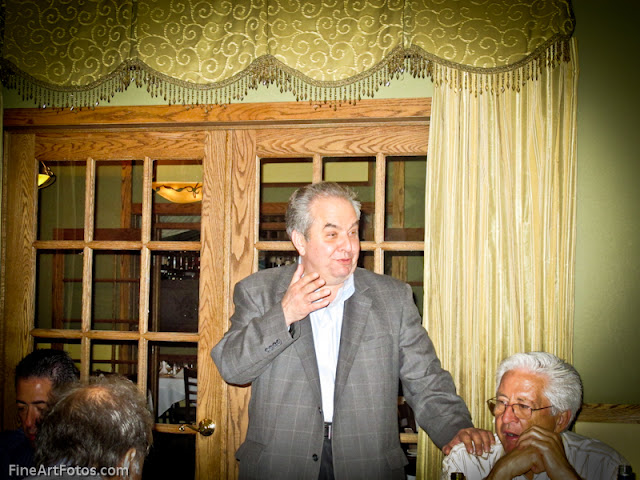 Harold Otterbeck on behalf of the BUCKS thanked President John Constantino for serving two years as president and for all his wonderful accomplishments. 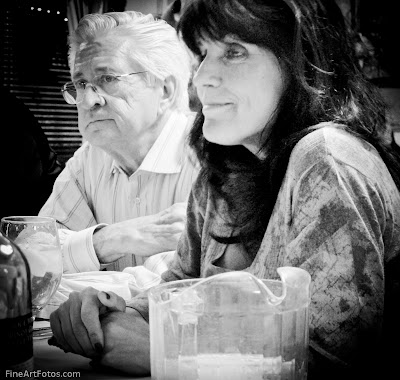