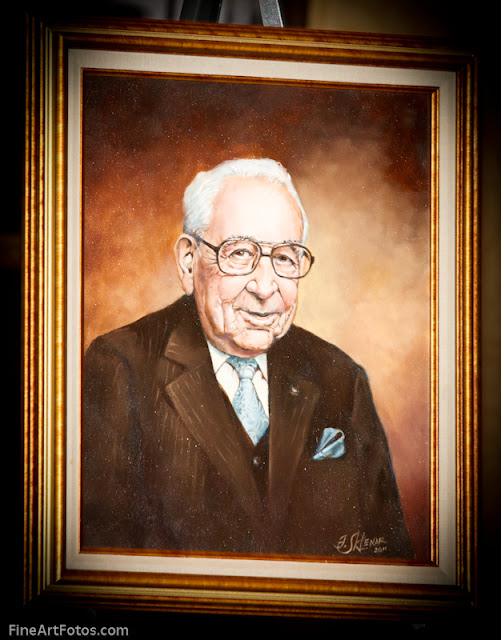 Louis R. Miller was a tireless community activist who viewed volunteering as a way of giving something back to his neighbors. He believed in volunteering as a way to repay everyone for the love of America he found after immigrating to America.
Being recognized by your peers is an absolute honor, The recipients of the prestigious Lou Miller Award are among the most prominent business people on Staten Island. They not only operate successful businesses but also find time to give back to the community." 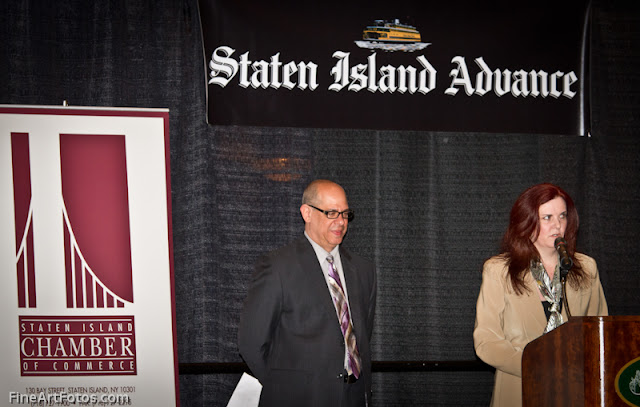 The event is co-sponsored by the Staten Island Chamber of Commerce and the Advance. This year’s breakfast included a few firsts: BUCKS MEMBER Glen Cutrona shared co-chairing duties with new co-chair Janet Langton-Magnuson. Al Lambert and BUCKS MEMBER Ted Maloy joined the cast of veteran heavyweight presenters, Frank and BUCKS MEMBER Tom Scarangello, and the biggest surprise: the unveiling of a portrait of Miller done by Fred Sklenar, son of Peggy Sklenar, the first woman named to the Chamber board of directors and the first elected board chair.


This year’s honorees are: Vittorio Asoli, Trattoria Romana; Dominick J. Brancato, New York Center for Interpersonal Development; Dr. Tomas Morales, The College of Staten Island; Elizabeth Egbert, Staten Island Museum; Brian and Michael Farley, Hudson Elevator Group; MaryLee Montalvo and Marlene Markoe-Boyd, MLM Public Relations; Chris Williams, Williams Eye Works and BUCKS MEMBER John E. Nikolai of Jealan Fireplaces.
Naturally when ever one of the BUCKS is being honored the BUCKS BUSINESS NETWORK comes out in force and commands several tables.   And with its 70 members it seems like one of the BUCKS is always being honored...LOL 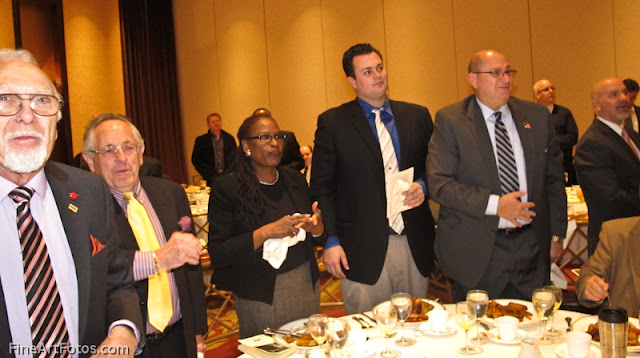 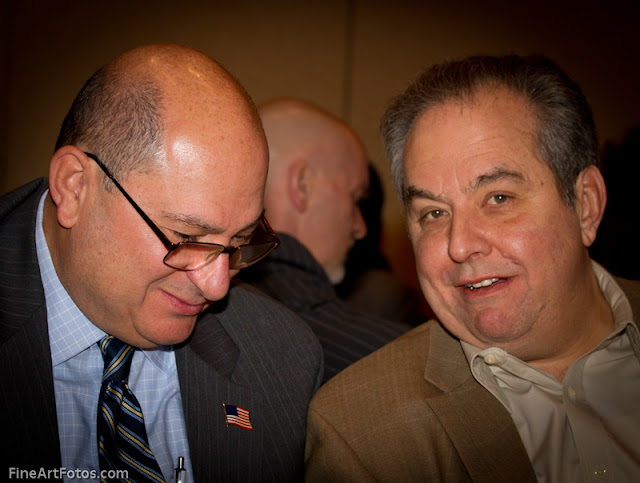 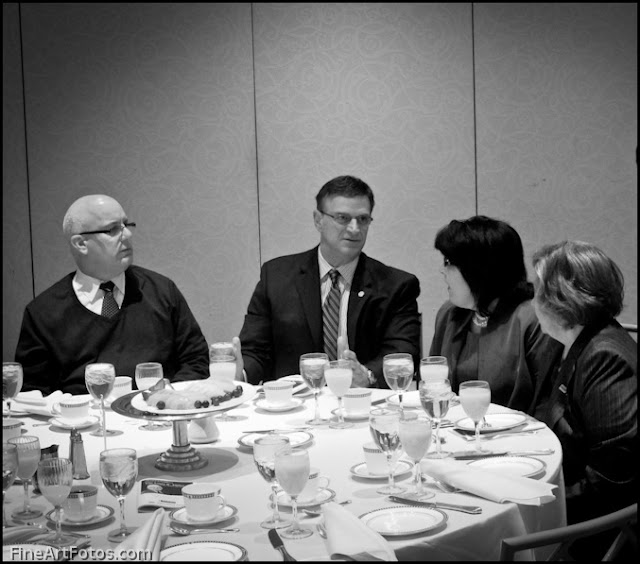 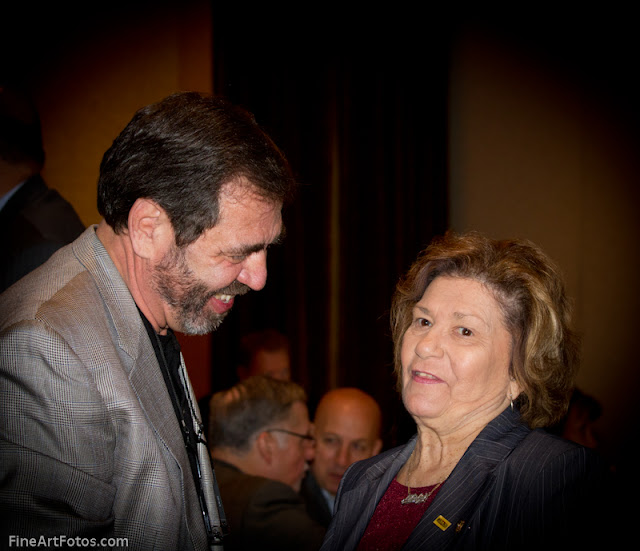 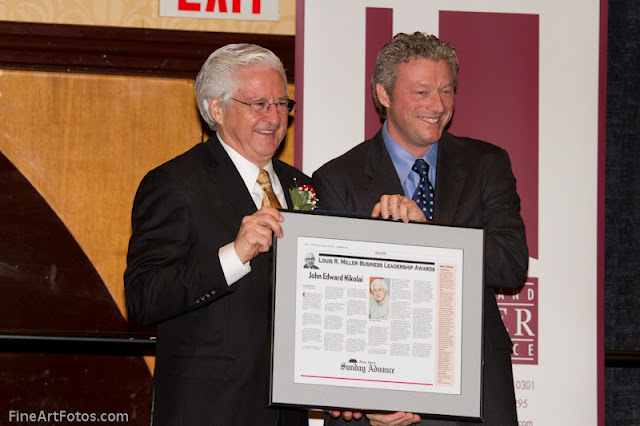 Tom Scarangello noted that John Nikolai said fireplaces have been his passion for the past 35 years. “How sad is that?” quipped Scarangello, noting Nikolai likely got a smile just watching the old holiday Yule Log burn on WPIX. 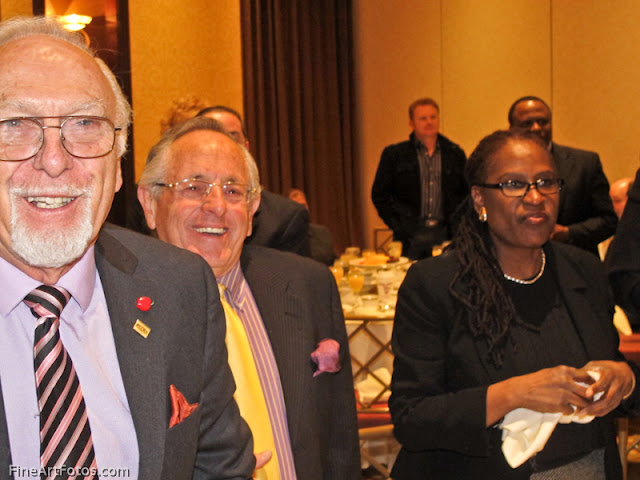 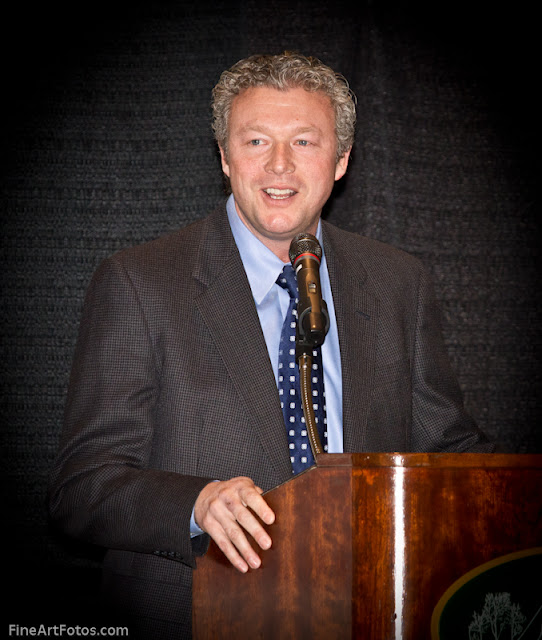 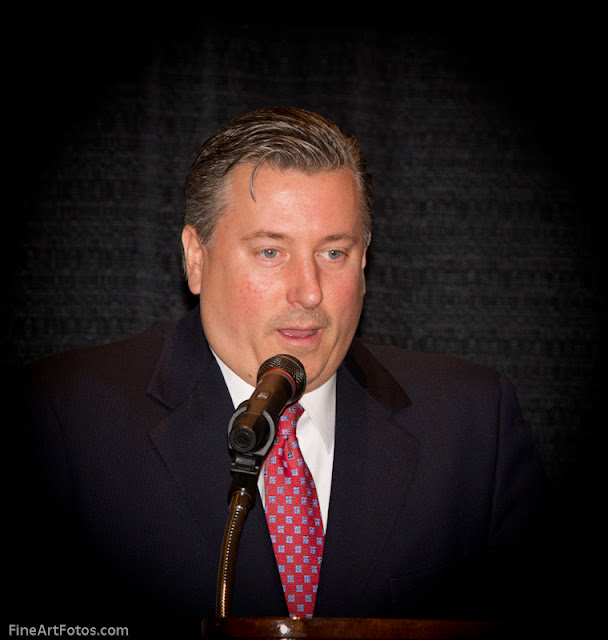 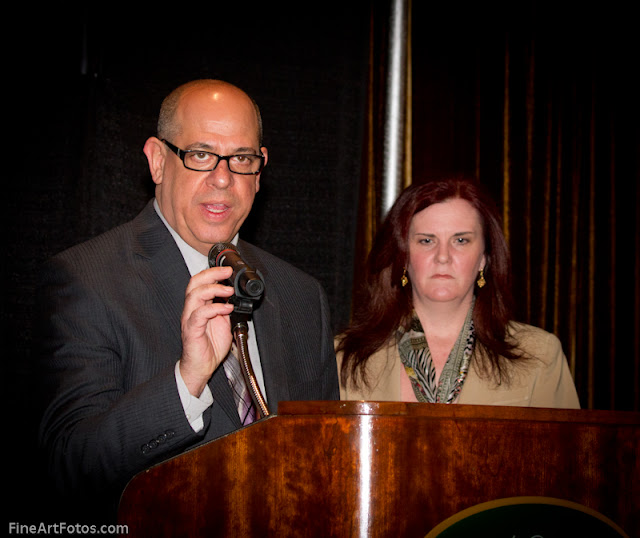 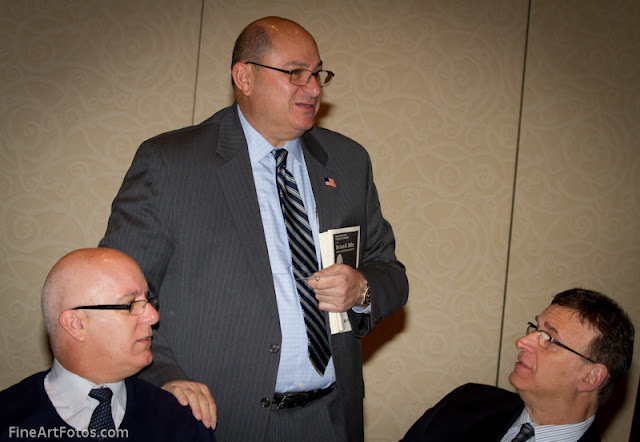 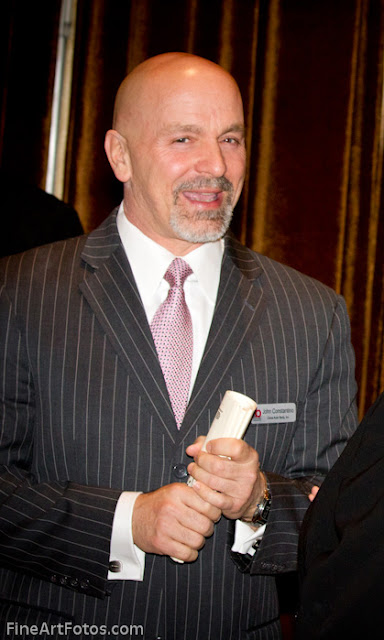 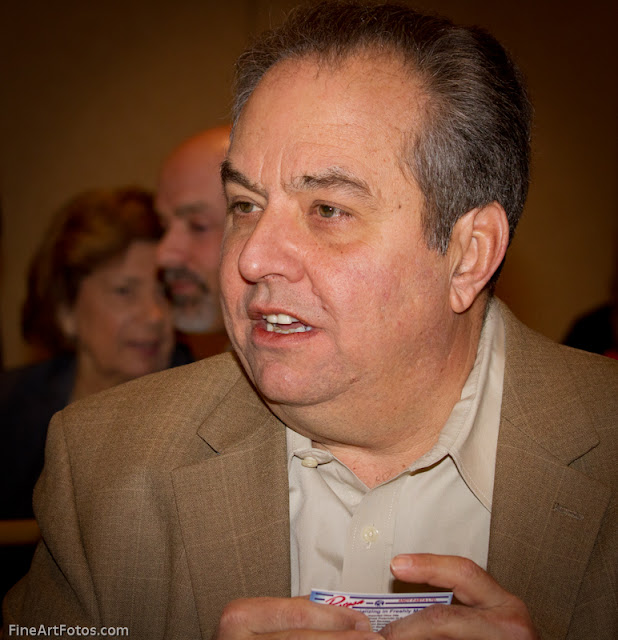 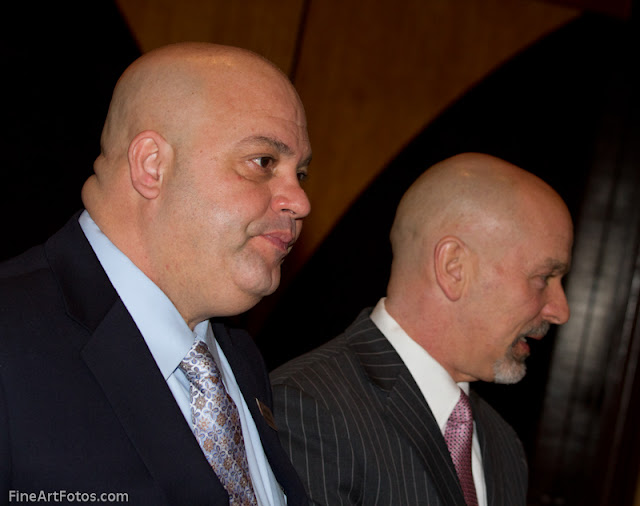 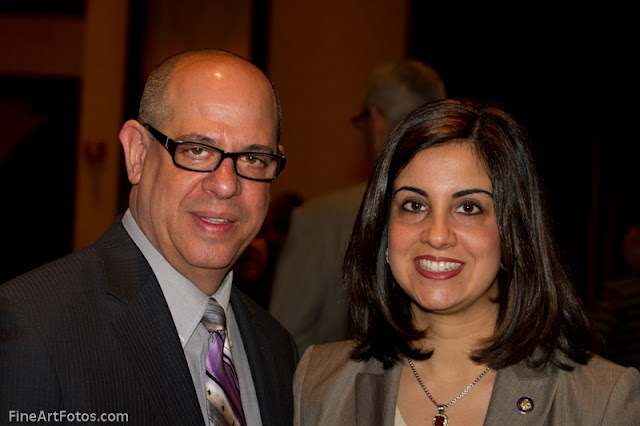