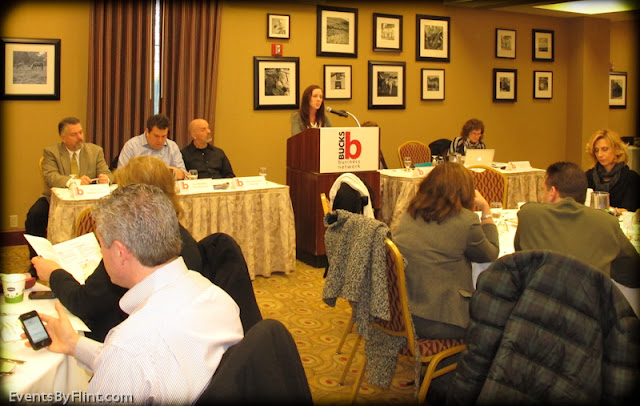 IN 1922, STATEN ISLAND HAD MORE RAIL LINES THAN IT HAS TODAY.
Have we gone backwards since then?
The West Shore Light Rail Project (WSLR) is a proposal to extend the NJ TRANSIT Hudson Bergen Light rail Transit (HBLRT) Bayonne Branch over the Bayonne Bridge and in to Staten Island.

The BUCKS BUSINESS NETWORK invited Laura Liberto, Senior Vice-President of the Staten Island Economic Development Corporation (www.SIEDC.org) to update us on the progress being made on the proposed West Shore Light Rail Train System. 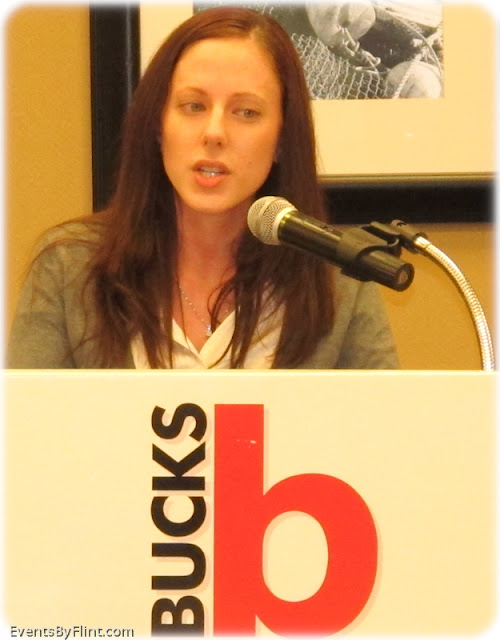 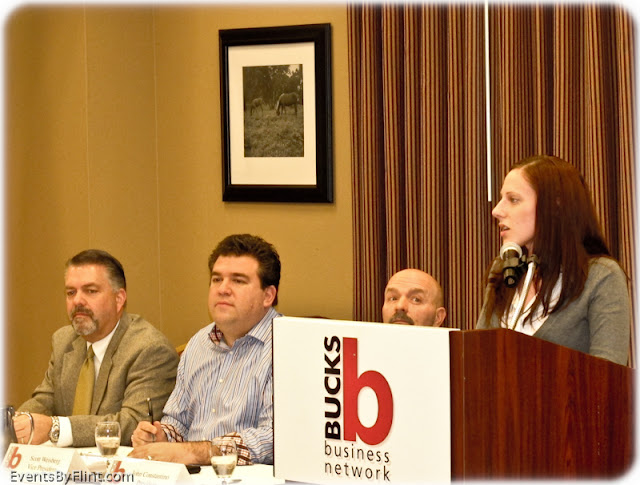 The West Shore Light Rail (WSLR) could provide a reliable and attractive travel choice for Staten Island residents located in South Shore and Mid-Island communities. The WSLR would extend NJ TRANSIT's Hudson-Bergen Light Rail system (HBLRT) over the Bayonne Bridge and into western and southern portions of Staten Island and connect to SIRTOA service at the Richmond ValleyStation. The HBLRT connects to the PATH subway service for points in Downtown and Midtown Manhattan. Residents in this area of Staten Island now face long and unreliable travel options to Manhattan and other points outside of Staten Island, and also contend with significant traffic congestion on Staten Island itself.

What is Light Rail?

An electric railway system able to operate single or multiple car trainsets along shared or exclusive rights-of-way. These systems can be at ground level, on aerial structures, or in streets, and are normally powered by overhead electrical wires.

The Purpose of the West Shore Light Rail Study

The West Shore Light Rail Phase II Study will assess the feasibility, benefits, impacts and costs of developing light rail transit serving Staten Island communities, as a way to address present and future traffic congestion and reliability problems, which are expected to worsen in the future. While identifying a preferred alignment and set of stations, phasing service implementation and using express bus services in conjunction with light rail will be explored.

Goals & Objectives of the Study 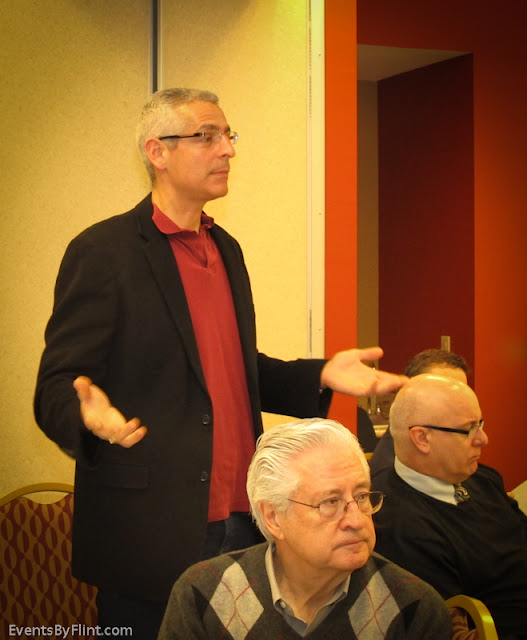 David Rampulla of Ferry Ads (www.FerryAds.com) asked a important question: does the upcoming raising of the Bayonne Bridge to allow larger modern ships under it hinder the Light Rail Project? 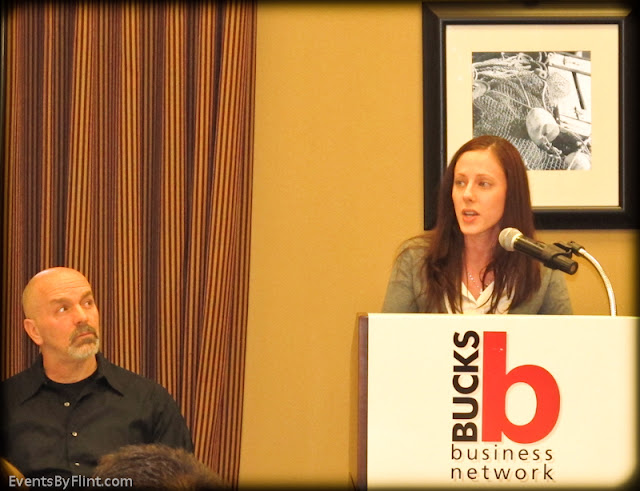 It appears that all agencies involved in future improvements must work hand-in-hand and get on the same page to implement progress. A working Light Rail System is vital to Staten Island which is so limited right now to only four ways to get on and off the island.