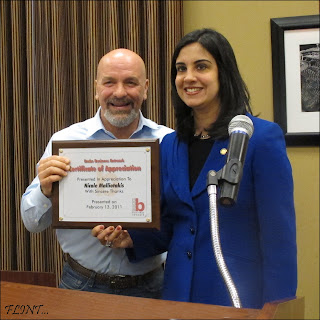 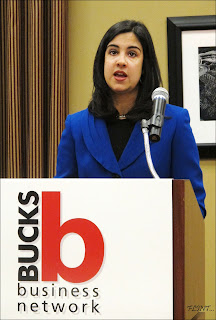 Assemblywoman Nicole Malliotakis (R,C–Brooklyn, Staten Island) is urging Governor Andrew Cuomo to oppose any effort to extend the tax on New Yorkers earning $200,000 or more annually, which is set to expire at the end of 2011. The extension of this levy has been supported recently by various members of the Assembly.

“This tax is a shortsighted measure that unfairly taxes New York’s small-business owners,” said Malliotakis. “Business profits are counted as part of the business owner’s personal income, vaulting them into tax brackets where they do not belong. These anti-business policies move us closer and closer to the situation now faced by Illinois, a state which has increased both personal and business income taxes, prompting New Jersey to launch an ad campaign aimed at poaching businesses out of the region.”

The governor has laid out an ambitious agenda to improve New York’s business climate, and I fully support these efforts. Extending this tax beyond 2011 would be repeating the same mistakes that have driven businesses and families out of our state for years.”
The BUCKS invited the Assemblywoman to speak at the their weekly breakfast meeting at the Hampton Inn on February 23 and Nicole won them over by speaking on this issue and many others.
Newer Post Older Post