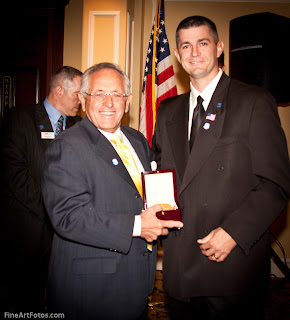 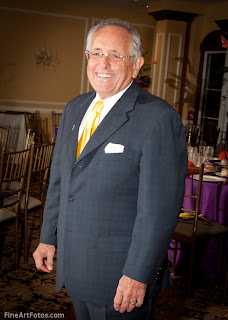 The Staten Island Board of Realtors presented Robert Cutrona with the SIBOR Community Service Award on September 24, 2010 at their 95th Anniversary Fall Fantasy Ball.  They recognized Bob for his continuing support of projects that benefit Staten Island. While the list is endless, here are a few associations that he is involved with;  He is the founding Director and Board member of Victory State Bank.  He is the president of the College of Staten Island Foundation Board of Trustees, on the Advisory Committee of the JCC, the chairman of the SIEDC Ambassador program, on the Board of directors of the St. George Theatre, a Board member of the BUCKS Business Networking Group, a member of the Building Industry Association of NYC, a member of the Staten Island Chamber of Commerce, and the former President of the Staten Island Council of the Boys Scouts of America. Our question to him is "When do you sleep?"  But however he does it, we thank him 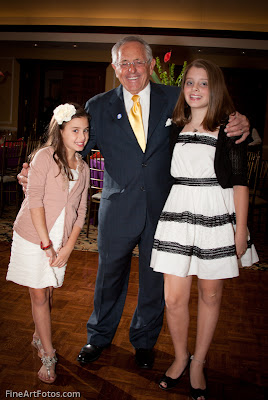 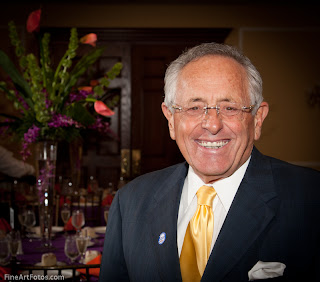